It all started back in 1954, when MamaCanaglia played a Carmelo Catania guitar. Then came the time of SisterCanaglia at the piano. So LittleCanaglia started his career at the famous singers festival called “The Golden Cricket”. It was 1968 and since then music never left him.

VOICES FROM THE FIRST BRITISH WAVE band / project composed by some musicians from Pesaro. In a period of revival – it will be said – it is easy to re-propose the classics of the new wave; those songs composed between ’79 and ’81 that most of the current twenties ignore. The Voices project is however more ambitious, because they lived and loved that period, and today they reappropriate some masterpieces reinterpreting them in a swing / jazz key with a truly original sensibility and passion. Opening the concert is Making Plans For Nigel by XTC, whose typically post-punk minimalism combines the trumpet of Gigi Faggi. But the whole concert is a whirlwind of memories for those who grew up with the Joy Division, the Cure, the Bauhaus, the Wire and the Clock Dva. The apex of the show is represented by Atmosphere, at times even more tormenting than the original version that gave us Ian Curtis and members, while You Should Have Known Better by the Wire is totally distorted and updated to the nineties. [Francesco Battisti] 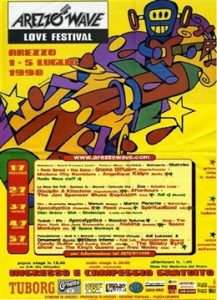 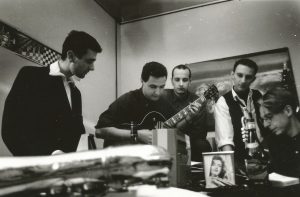 The artistic project of G.A.M.S. Bolivar is unique in its genre since at the turn of the 80s and 90s they dedicated themselves to writing and making unpublished songs inventing a style that they themselves called Hard Swing Wave and self-producing three demo-tapes with their songs.

During this time we have done many concerts around the many live music venues between Marche and Romagna. We also played at one of the first editions of “Fano Jazz by the sea”, at the event “E’Vento Suono” and just before the breakup we organized a show at the Teatro Accademia in Pesaro called “Bolivar Bar” 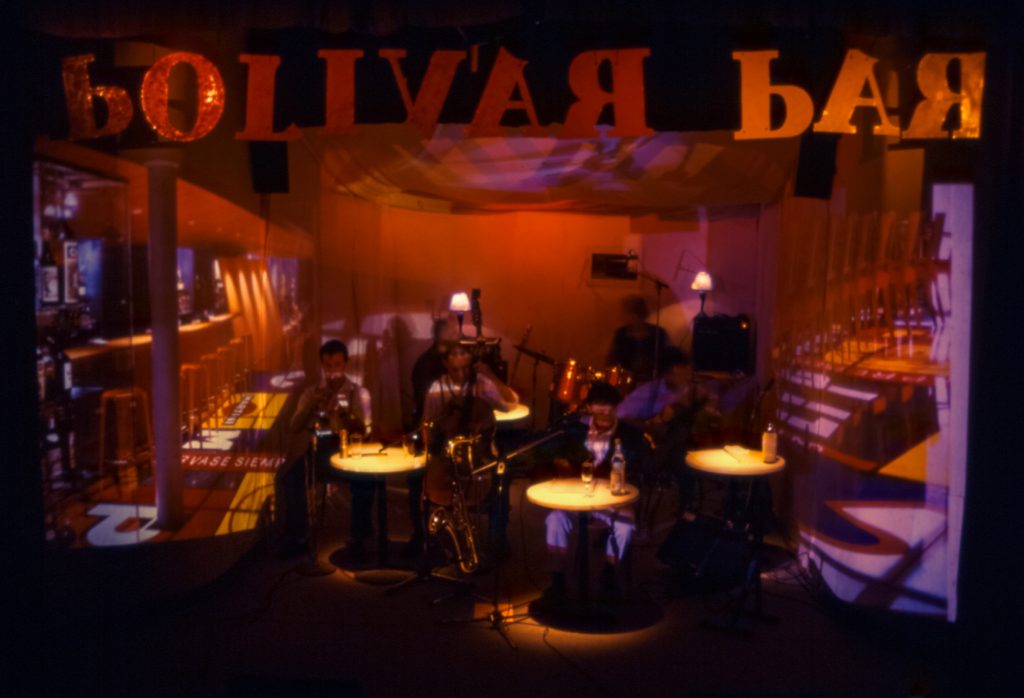 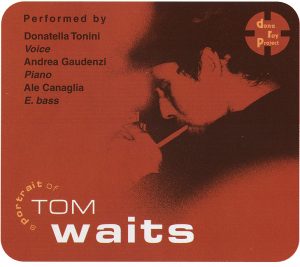 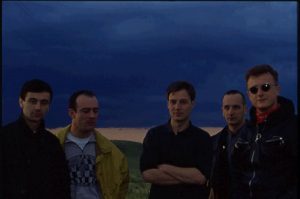 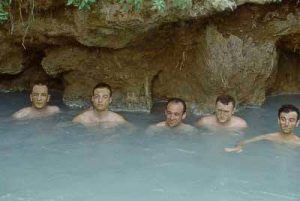 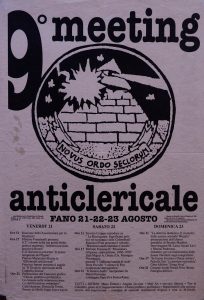 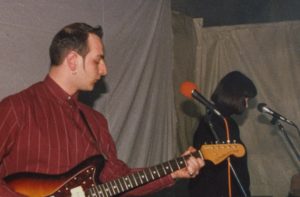 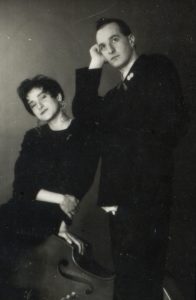